You are here: Home / About Us

The best way to hatch any cunning plan is over a pint, and that’s how it began in August 2001 for colleagues and best mates Mark Dickinson and Danny Waugh in a smoky boozer in Manchester.

Mark and Danny met as trainees and fellow students in 1988 and formed a friendship based on their mutual love of motorcycles and racing, competing against each other at club level with achievements in mediocrity shared equally.

Professionally they qualified and rose through the ranks at their respective practices eventually joining forces and working together in 1997, where a solid professional union was cemented and they began to challenge each other and develop at a rate of knots. The dawn of a new millennium lead them to seek a new challenge however, one which they would embark on together.

And so it was, on the 1st September 2001, that the doors burst open at Dickinson Waugh to a rapturous “meh”, as the dynamic duo set about finding work to build a portfolio….. a portfolio with which they could find work….. they did it the hard way!!

So what was their common goal? Simply put – Nice work for nice people. They had no idea if such a modest aim was enough to even put food on the table, let alone make for a commercially viable business plan!!

Twenty years on and with a solid reputation for high quality architecture and interiors ranging from traditional and conservation lead work to the modern and contemporary, Dickinson Waugh Architecture are well respected within the industry for high standards for professionalism, design, management, production of information and, of course, end results and have maintained an intimate ethos whereby each project is not only overseen, but primarily carried out by a senior partner in association with highly qualified and talented associates.

Mark and Danny are lifelong scholars of the science, art and history of their trade and although they have contrasting personalities, they share a passion for their drive toward excellence in architecture and after all these years, their commitment is well ingrained.

And so the story continues……… 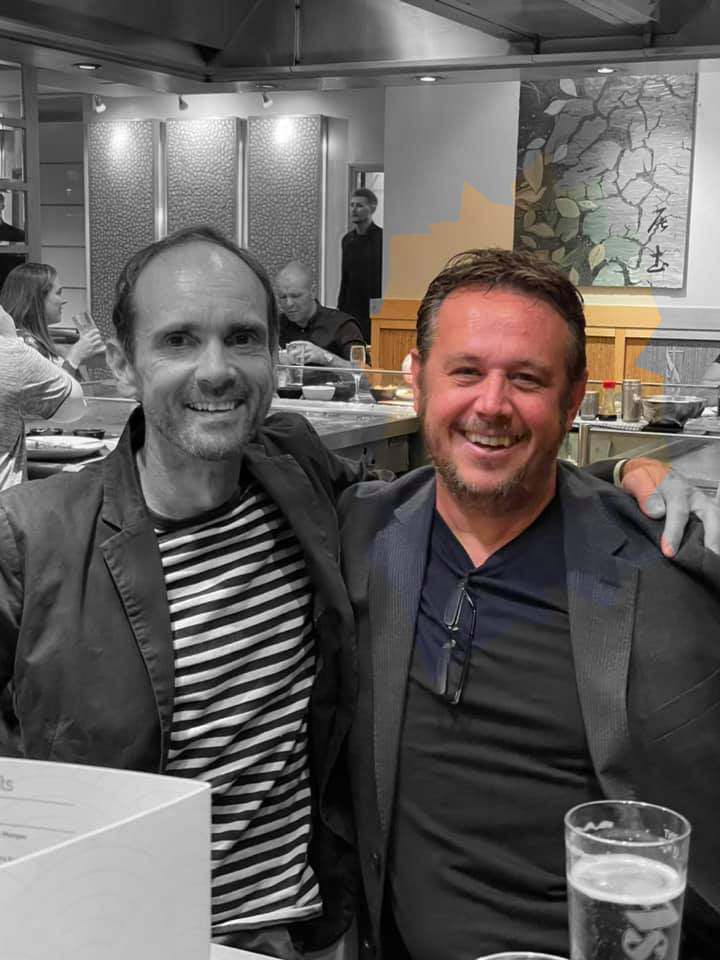 Daniel spent 15 years prior to DWA working his way through the ranks at one of the country’s leading leisure design practices where he was involved in many award winning projects. There he thrived on the dynamic environment and developed strong design skills eventually being rewarded with a directorship.

Daniel has a passion for historic buildings and studied a Master of Science Degree in Architectural Conservation at the University of Central Lancashire where he still has an active role in promoting the course.

Daniel is openly enthusiastic and possesses an infectious personality giving clients confidence that they’re employing someone who cares as much about their project as they do. 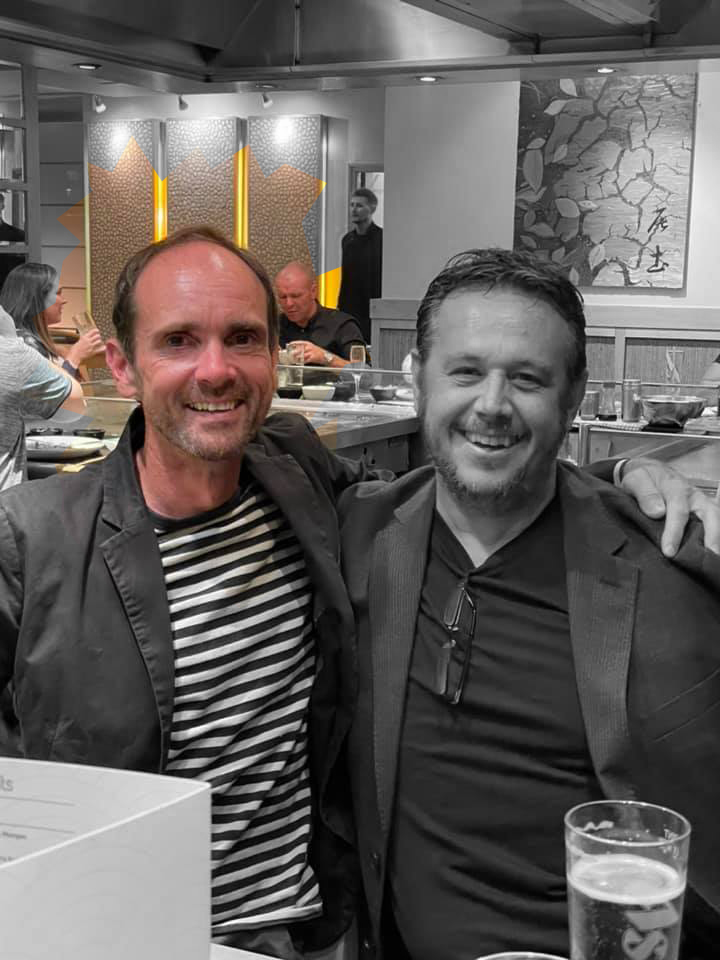 Mark’s early career was spent in employment at one of the largest and most presigious architectural practices in Manchester.

This allowed him to develop his skills working on large scale airport, urban regeneration and retail schemes throughout the country.

Mark has a passion for all aspects of architecture and is a scholar of the science of the art with outstanding technical ability and project management skills underpinned by a superb eye for design - a real all rounder.

Mark is the ‘consumate’ professional and being a self confessed perfectionist he will thoroughly investigate and study all options available to him in his pursuit of the perfect solution.